Rio Celeste Costa RicaA team of researchers from the Universidad de Costa Rica and the Universidad Nacional analyzed the color of the waters that gives the name to the famous Rio Celeste (Light Blue River), located in the canton of Guatuso, the province of Alajuela, and managed to unravel the mystery.

Many hypotheses, conjectures and beliefs have been brought up, including that the color was due to the presence of a metal such as copper, the river’s proximity to the Tenorio Volcano or because of minerals such as calcium carbonate and sulfur. But all of those explanations are now known to be false, as the universities’ analyses detected no copper, or any other metal that is dangerous to humans.

To understand the enigma of this matter, one should know that two completely transparent rivers, Sour Creek (Quebrada Agria) and the Good View River (Río Buena Vista), converge to form the Río Celeste. It is precisely from the point of union of the two where the waters cease to be transparent and become light blue for the following 14 kilometers of river. For that reason, this point is known as The Dyer (El Teñidero).

The mystery of The Dyer

The scientists took samples of water from both tributaries, upstream of “The Dyer,” as well as several points downstream and carefully analyzed them in the UCR’s laboratories.
Investigators were surprised that the water only remained blue in the river bed, as upon putting the water in test tubes, it looked completely transparent through the glass.
They then continued to investigate and found that the blue color seen by the human eye in the waters of the river is not a chemical phenomenon, but rather optical. This means that the blue is not produced by a chemical that colors the water, but that it is related to human eye perception and the scattering of sunlight caused by the water.
Sunlight contains the entire color spectrum, similar to the way we see them all in a rainbow. In any other river sunlight penetrates to a certain depth and no particular color is deflected or reflected back to the surface, so it looks transparent, while in the Río Celeste the water passes some of the Sun’s rays, but reflects the bluish tone group. So the water appears blue to the human eye. This also applies to devices made like the human eye, such as cameras.
So far so good, but what makes water of the Río Celeste reflect sunlight like that? The first thing they observed was a layer of a whitish substance that covered all the rocks at the bottom of the Río Celeste. They went to the tributaries and looked for the presence of the same substance and found it in large amounts in the Good View River and in small quantities, almost insignificant, in Sour Creek.

Upon analyzing the substance using electron microscopy in UCR laboratories, they found that it is a type of mineral that is composed of aluminum, silicon and oxygen, and being suspended in the water, is responsible for reflecting light from the Sun, so that the flow looks blue.

But if the substance is also present in the Good View River, why doesn’t it produce the blue tone in that river as well as when it is coupled with Sour Creek?
The answer lies in the size of the particles. In the Good View River particles have a size of 184 nanometers (nm). In the Río Celeste itself they are much larger at 566 nm.
“This increase in size is what causes the scattering of sunlight, such that it occurs principally in the blue region of the visible spectrum. So that’s why we have that spectacular light blue color of the Rio Celeste” said Dr. Max Chavarría Vargas, lead investigator
He added, “It’s one of those quirks of nature where one of the rivers provides mineral material with one size and the other river provides the acidic environment so that those particles grow.
Now the domestic and foreign tourists who visit the place may be given a true explanation about what is happening in the Río Celeste. 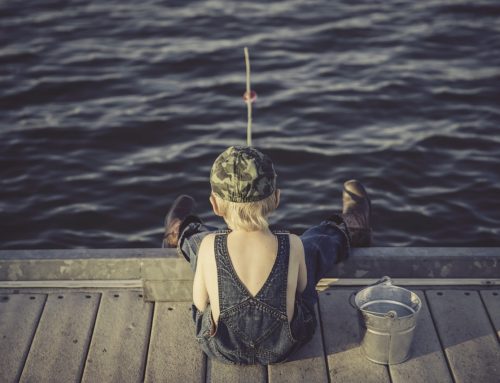 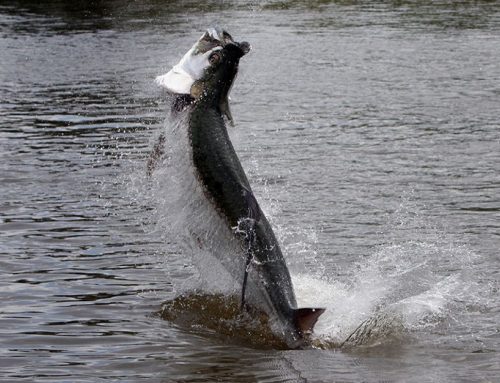 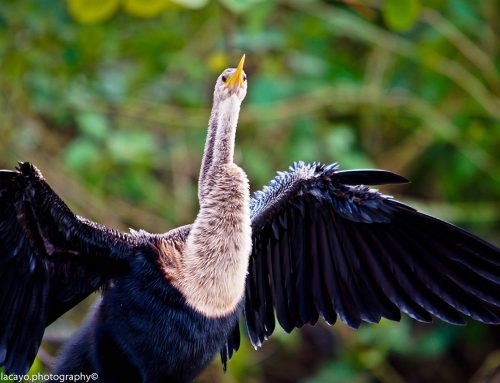